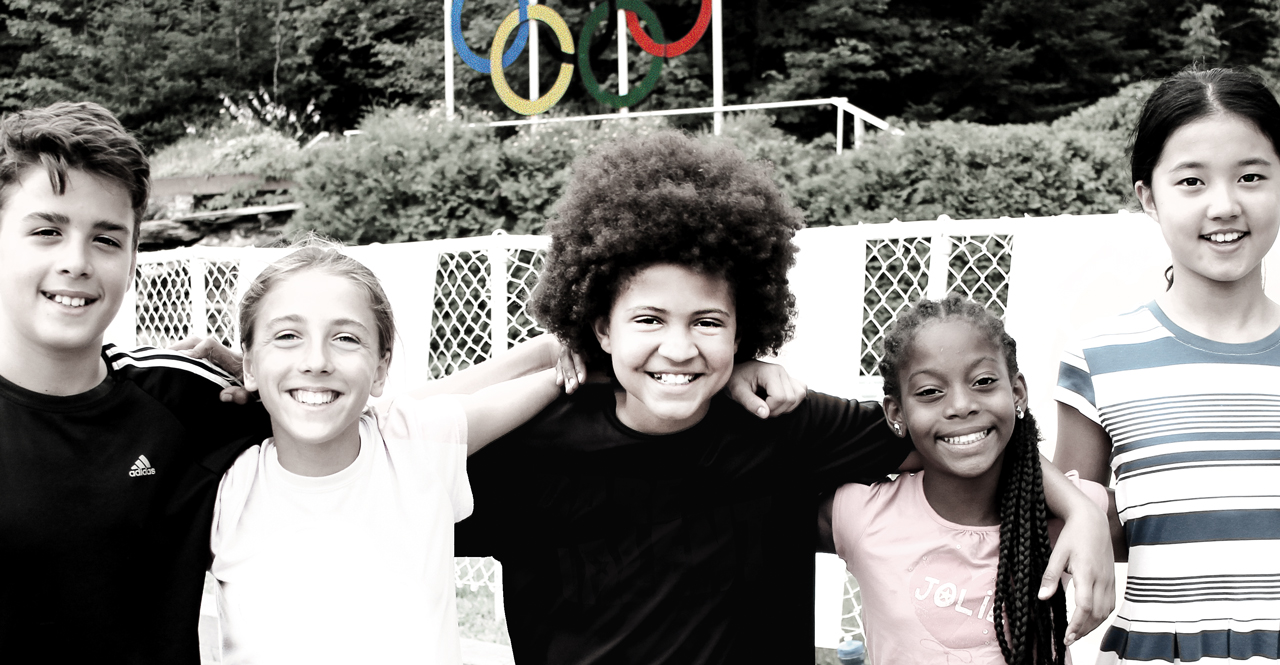 The EDPHY International Nature center adventure begins in 1965 in Val-Morin. Yvan Dubois, president of the Canadian Association of leisure centers at that time, is called to depart on a voyage bringing him to 22 different countries. These trips are to allow him to observe the actions and interventions done in the sports and leisure world. This trip inspires him to establish a private and co-ed Nature Center – the first in Quebec! Such a center that would allow children from all backgrounds and from all social classes to practice sports that are unknown to them or that they would not have known otherwise. The Val-Morin site giving him a glimpse of many possibilities, he acquired it. After several months of work, it welcomes its first summer campers.

Yvan Dubois, who was general manager and mayor of the Olympic Village of the Montreal Games in 1976, will remain Inspired by the Olympic movement, the promotion of sport, education and culture. 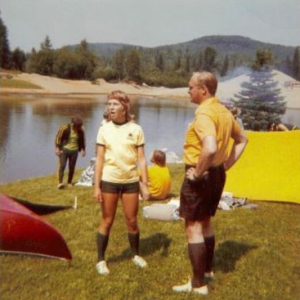 “Making the outdoors accessible to all” is the very first motto of the Edphy Nature Center. Driven by his mission, Yvan Dubois quickly develops programs allowing children to participate in outdoor activities during all seasons. In addition to the summer camp, he and his team then welcome dozens of schools from across Quebec to provide them with nature activities. From 1985, they will also welcome groups of adults who wish to experience special moments in harmony with nature. In 1986, Yvan Dubois founded the Académie Laurentienne – today the Collège Laurentien run by an independent corporation – a private educational institution allowing students to combine sports and studies, in addition to offering boarding school facilities.

« “Making the outdoors accessible to all” is the very first motto of the Edphy Nature Center.

Yvan Dubois, who was general manager and mayor of the Olympic Village of the Montreal Games in 1976, will remain Inspired by the Olympic movement, the promotion of sport, education and culture. His work pays particular attention to the international dimension of the experience offered. Children from all over the world will come to discover Canada and learn a second or third language. 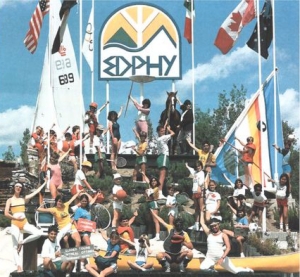 His son Luc Dubois took over in 1992 and actively participated in the growth of EDPHY. From 1999 onwards, among other things, it will develop summer day camps, always promoting the practice of physical activities, but also offering linguistic, artistic, and technological programs as a complement to the stay.

Again today, Edphy International continues to pursue its mission, with the same philosophy and the same passion as from the start. Having welcomed more than half a million children since the 1960s – from over 40 different countries! -, Edphy enjoys national and international reach. Its new management continues and updates its development around a happy blend of tradition and innovation, attentive to both children and lasting values, under the banner of perfect respect, fraternity and equality, that as well in summer camp and in day camps.

A WORD FROM THE PRESIDENT

Allow me dear parents, to start off by telling you that I feel extremely privileged to continue the legacy of the Dubois’ family. For over 10 years, I have had many opportunities to meet with former campers or employees who became parents and decided to send their children to our summer or day camps. Former campers also regularly join the ranks of our loyal employees. Having the chance to interact with all of these people gives me a sense of great pride. Overtime, Edphy International helped develop and increase the sense of responsibility of many people, and this, I realize each and every day.

It is on this solid foundation that I now wish to ensure Edphy’s development. Through our programs, activities and services, I will personally ensure that your expectations be surpassed in order to continue being a proud member of several Quebec families, schools and organizations.

As a father, I want my children to develop a sense of effort, to take initiatives and to work on self-confidence. I believe that represents a great set of tools to succeed in their future projects, whatever they may be. Of course, I want them to have fun, the good old fun with a piece of wood, giggles with new friends and I want to see their eyes light up when they tell me about their first horseback riding experience.

Luckily, I am to be able to offer these new and exciting challenges to your children with all of our programs and services under the same banner.  My job is to give every child the most rewarding experience possible. Edphy’s Nature Center, Summer and Day Camps have now been around for over 50 years. I am therefore committed to personally ensuring that your children take full advantage of our summer and day camp experience, and this for many years to come.

Be part of the team